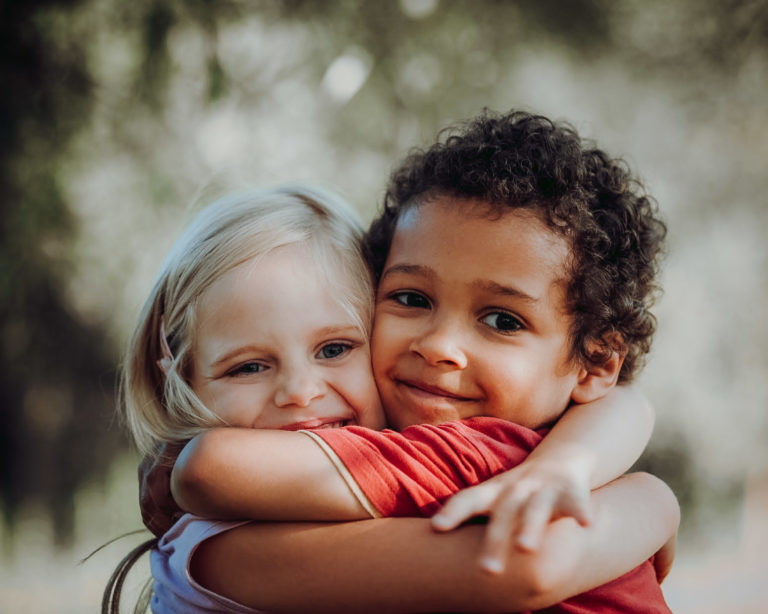 The Downfall of Decency

“We have always had our flaws but in years past we always carried ourselves with chivalry.”

These are the words that are dominating the 24 hour news cycle. We are consumed by them and they are becoming our new reality. So much so, that now whenever someone shares a view of the world that differs from ours, they instantly jump to one of these words. “You don’t look like me and you don’t agree with me so you must be a racist and a bigot.” “I hate you and everything about you.” These are the current themes I see on social media today. Hatebook (as I call it) and Twitter seem to drive a lot of this instant, jump to hatred through association, For Example, If you support this person or that cause, then you are a terrible person (insert one of the above words).  This hatred is only expounded by those who can hide behind a keyboard.  Tearing others down with no fear of retribution as they hide behind their glowing LED screen.

We have also reached a point in society where we are quick to highlight every comment and statement people make. And God forbid they were wrong in a statement because that means, “They are a LIAR!!” Really!?!? We are human. Where did our decency go? We are a flawed species and people say dumb things and sometimes the wrong thing. Does that instantly qualify them for a horrible person and a liar? Usually not. Just like the road to being a good leader takes time; the road to being a terrible person takes time also. Sustained horrible actions make one a bad evil person not one errant comment or wrong statement. Lighten up Francis.

So Really, what happened America? We have always had our flaws but in years past we always carried ourselves with chivalry. Once again, where did our decency go? There were certain lines we just did not cross out of respect for the sanctity of relationships.  For the decency of Families, Moms, kids – we stayed away from slurring those aspects of life. Today it has become the status quo. If we dislike someone or what they say, Attack everything about them including their families and loved ones.

“Instantly going to divisive words because you disagree with someone is how wars are made.”

I have been all over the world and have seen the best and worst humankind has to offer. I also learned to kill and saw a lot of death. It doesn’t take much effort to kill a human being. A twelve year old kid with an AK-47 can do it in a second. On the other hand it takes a lot of effort to take the time to talk to someone, to be nice to them, despite not agreeing with them, and to build positive relationships. This is how progress is made. Instantly going to divisive words because you disagree with someone is how wars are made.

So C’mon America, take a step back, take a breath and figure out how to be nice again. As long as human beings hang out together we will disagree. It is just human nature but we can do it civilly without resorting to trying to tear the other person down and instantly cast them and their families in a negative light. Celebrate others differences. We only have one life. Try and make it better for yourself, your family and those you will leave behind.  Together we can bring back the decency.