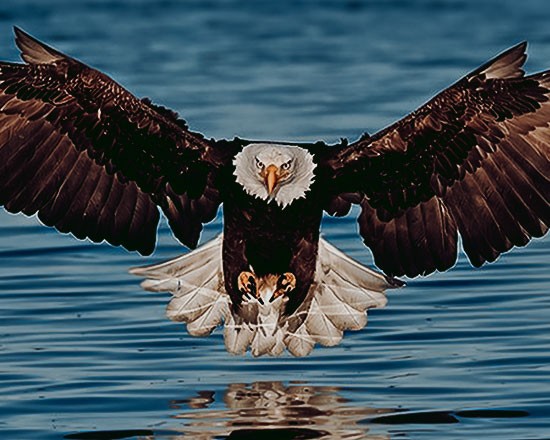 Above and Beyond.  What does this phrase truly mean?  Everyone in life aspires to move up, to get better, to reach a higher level than the one they are at.  For all these things, that denotes progress and success, but does it capture the phrase, Above and Beyond?  I don’t think so.  The reason Above and Beyond is such a powerful statement is it truly captures the essence of the phrase.  To go above and even beyond expectations.  Individuals and companies who go above and beyond defy normal expectations.  They disrupt the status quo.  They achieve higher levels than anyone could have thought of.  Therefore, so many are afraid to articulate this.  Only a few companies out there, use this as a motto.  Range Rover is one bold innovator that has adopted this.  And they stand behind it, being regarded as the premier luxury SUV company on the planet.  Not just producing amazingly effective luxury off-road vehicles but world class off-road vehicles that withstand the rigors of the most grueling terrain and climates on planet earth.  This is the essence of going above and beyond.  Not just achieving your mission statement but doing it better than anyone else and then doing it even better than you are already doing it.  Constantly shattering your own plateaus.

“Individuals and companies who go above and beyond defy normal expectations.”

Recently, when Erica and I, along with a group of close business friends and professional speakers decided to launch our own speaking and consulting company, we discussed a name.   A name is a powerful thing.  It is your brand; the first thing people see and the most instant and powerful projection of who you are and what you stand for.  So, for us, we needed a name that captured all those things.  Who we were.  Who we wanted to be and most importantly, what we wanted to achieve by positively impacting and creating change in others.  All of us had one common theme; we wanted to use our stories and experiences to make others better.  So, as we pondered the fundamental question every company looks at we began to talk about the majestic elegance of the American Bald Eagle.  The Bald Eagle is an animal that has become a symbol of freedom, power, and opportunity.  Without any of that symbolism, an eagle still stands above almost all other birds of prey.  With over a six-foot wingspan, eagles have been clocked flying at 75 mph and seen taking prey three times their size.  Eagles have been seen soaring at over 15,000 feet.  When you look at other birds, Bald Eagles truly are the epitome of this idea to go above and beyond.  So as a company, we decided our company would be formed upon the wings of eagles.  For all of us aspired to be the eagle and to help others get better and soar also.

“A name is a powerful thing.  It is your brand.”

To get better means to rise above the current state you are in and with that simple statement, we quickly realized the new name of our company, would be Eagle Rise and our mission would be to defy expectations; to go above and beyond what companies were seeking or even expecting.  We would become Eagle Risers and our goal will be to make others Eagle Risers also.  Eagle Risers are committed to making people better; to create more leaders, more doers, and more overcomers. Our company is founded on the principle that when individuals are able to better lead themselves, they are better leaders of others. Effective, strong leadership is transformational. What does that mean for your organization – A FULLY ENGAGED WORKFORCE, HAPPIER PEOPLE, SUCCESSFUL TEAMS, MORE PROFITABLE COMPANIES.

In essence, to go Above and Beyond.

To learn more – go to EagleRiseSpeakers.com

PrevPreviousThe Beauty of a Darker Sould
NextFreedom is a GiftNext