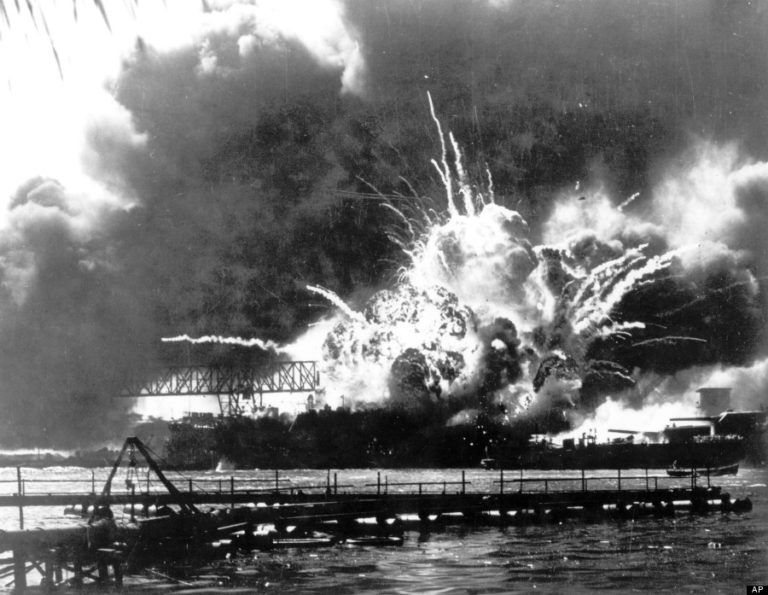 Attitude Will Determine the Outcome

YOUR ATTITUDE WILL DETERMINE THE OUTCOME.

I personally believe attitude will always determine outcome but alas, life is an interesting journey.  It is in our darkest times that we need the most fortitude and best attitude, but it is at these times when it is the hardest to muster these critical traits.  But the ability to create a positive outlook and motivate and inspire those around you during those catastrophic life moments I speak of in my presentations, can make all the difference in your mindset, and most importantly the mindset of your team.

There are tons of stories, quotes, and parables about tenacious spirit and attitude.  The ability to stay the course or weather the storm.  Words of wisdom to provide strength during hardship.  My personal favorite, “It’s always darkest immediately before the dawn” taken from the great inspiring book, The Alchemist.

The reality is though, none of these things will make a difference if you don’t apply them.  You can read all the stories, quotes, and words of wisdom out there but if you don’t turn them into action, you will just be a bitter defeated person, embroiled in your own misery, jealous of those unlike you, who drove forward despite adversity.  Those who succeed through adversity do so because they create the Overcome mindset and they build a wall of positivity around it.  They then use it to motivate and inspire others through their positive attitude.  They are the relentless optimists.  Those who hear impossible odds and say, “So you’re saying there’s a chance!?!?!” Most people who know me, know whenever I hear someone complain about the weather, “Damn, there’s a 90% chance of rain!!” I always immediately come back with, “Outstanding, so there’s a ten % chance of Awesomeness!!” Never tell me the odds.

My favorite story of creating a positive mindset and motivating and inspiring those around them happened in World War II.  Pearl Harbor had just happened.  Virtually the entire Pacific fleet lay in ruins still smoldering and burning.  Almost 3000 American service members made the ultimate sacrifice that fateful morning from the surprise Japanese attack.  Only a few days later, Admiral Nimitz received a call from President Eisenhower and was informed he would be assuming command of the Pacific Fleet and needed to report to Pearl Harbor immediately.

As soon as Admiral Nimitz landed in Hawaii on Christmas Eve, he requested to be taken directly to Pearl Harbor to see the devastation for himself.  As he was escorted through the ravaged war zone, he surveyed the brutally crippled fleet.  He watched the fires continue to burn on the surface of the water and the recovery efforts continue for the sunken USS Arizona.  Finally, he was taken to the hospital where he visited hundreds/thousands of wounded sailors, soldiers, and Marines.  He watched the hollow eyes of the doctors and nurses exhausted after weeks of feverishly caring for the battered warriors.  More than anything he felt, heard, and saw the broken looks of defeat in the eyes of his command and he knew this must be turned around.

As he drove away from the hospital, a staff member asked the Admiral his thoughts.  The Admiral pondered for a moment as all great leaders do, and he then stated.  (Admiral Nimitz’s comments are paraphrased by author….. for well. I just wish if I had been there, this is how Admiral Nimitz would have said it.)

“Either the Japanese did us a favor or the Good Lord was watching out for us but either way, the Japanese made three of the biggest tactical mistakes they could have made in carrying out this attack.  One, they attacked us on Sunday morning.  Most of these ship’s sailors, being God Fearing American Patriots, were in church on Sunday morning.  If it had been a duty day, we could have had, ten times as many deaths as we did.  Two, The Japanese only targeted our ships in the harbor.  Had they done a better job studying and understanding targeting strategy, they would have noticed our dry docks were directly across Pearl Harbor from the ships and targeted them too.  But they didn’t and because of that, we will tow these broken ships over to those dry docks and have them repaired in the same amount of time it would have taken, just to tow them back to America.  Third, the entire fuel supply for the Pacific Fleet resides in those fuel tanks on top of the hill up there.  Had the Japanese had any tactical sense whatsoever, they would have targeted those tanks which would have severely impacted our ability to fuel our ships and fight this war we have suddenly been thrust into.  Instead, we have all the fuel we need.  The bottom line, the Japanese incompetence left thousands of angry church going patriotic warriors hungry for vengeance.  Their tactical blunder with the dry docks will enable us to rebuild and repair these ships immediately, and their strategic buffoonery gives us all the fuel we need to chase them to the ends of this earth, send em straight to hell and end this war.”

The Admiral’s optimistic words spread like wild fire and hope once again ruled the day in Pearl Harbor.

Remember, regardless of the overwhelming opposition or adversity in your path, you always have the opportunity to overcome.  It is your attitude that will determine the outcome.