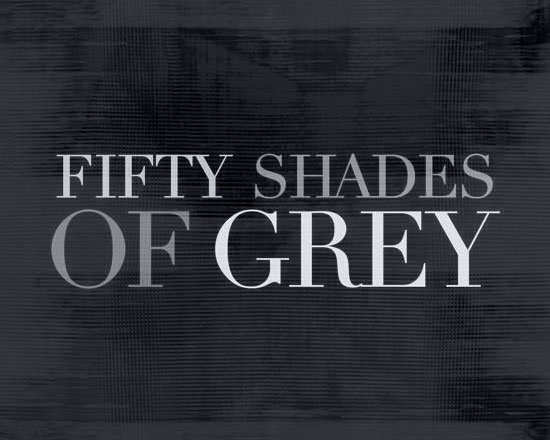 Made you look didn’t I?

“Without compromise there can never be deals or progress made.”

No, this title is not about sex or bondage. Instead it is about how as leaders we must see the world through the lens of reality not just from our own perspective or beliefs. You see, when I was younger, I saw the world in black and white. There were good guys and bad guys. The light side and the dark side. Night and day. It was a world of absolutes that provided security and comfort for a young idealistic youth.

As I grew older and began to travel the world, I began to meet more and more people who had entirely different belief systems, perspectives, and even moral compasses than my Western mind had ever been exposed to. As I grew up, learning to lead on a battlefield and then having to make complex life decisions as a leader both in the military and later in my civilian career, I began to realize I can no longer make decisions holding to my younger belief system of black and white. The real world is cast in 50 shades of grey.

For every real leader, it is critical to come to this conclusion. Because without compromise, (the ability to see the shades of grey outside black and white) there can never be deals or progress made. As a matter of fact, in the arena of absolutes, this is typically where wars, murder, and extreme human violence, subjugation and depravity occur.

“What level of bad can you accept in your decision making?”

The true question as a leader is to decide what shade of grey you can be comfortable with, without totally foregoing your values and principles. This leads us to step outside our comfort zone and accept that our idealistic view of reality may not be entirely realistic. A great example of this was Saddam Hussein’s rule in Iraq. There is no doubt Saddam Hussein was an evil man. Maybe not at the level of Stalin or Hitler, but definitely a violent dictator who was not afraid to use violence and intimidation to keep people in line. As a warrior who fought in Iraq, I definitely believed we needed to remove him from power. But after he was captured I watched a civil war explode in Iraq with the Sunnis and the Shia. As I watched everything we worked and fought so hard for implode, I had a staggering realization; Saddam Hussein kept a very volatile situation in check. And sometimes as a leader, we have to accept there is no good decision, only the best of bad decisions. Leaving Saddam in power may have been a better decision in the long run than removing him. It definitely would have kept Iraq more stabile and most likely would have helped preserve the stability of the Middle East. Instead we made a decision based on black and white, good and evil beliefs and we now see the chaotic results of that decision.

Therefore, the fundamental question as a leader faced with complex decisions is what level of bad can you accept in your decision making? This is why being a high level leader is difficult. This is why every President looks like he has aged 20 years after their term in office. If you as a leader can take a step back and look at the fifty shades of grey while maintaining your principles intact, you will make progress, you will make deals and you will avert conflicts, both violent and non-violent. You will never make everyone happy, but you will make more people happy on both sides of the equation than a volatile one sided, black and white decision.

So go ahead. If you choose to move to the higher levels of elite leadership, it’s time to take off those idealistic dark side and light side glasses. Time to recognize the real world exists in 50 shades of grey. And as an afterthought, after reading this, perhaps your bedroom may no longer be black and white, but that’s not my blog, that’s a separate book and a movie.

NextThe Beauty of a Darker SouldNext