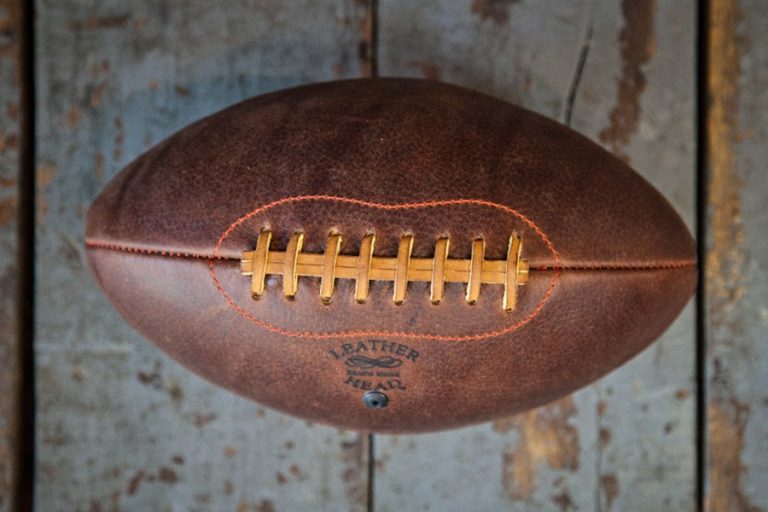 Freedom and the Red, White, and Brood

Recently I had someone reach out to me and express their strong opposition to my stance on the NFL protesters who have decided to kneel for the Anthem. They wrote that it has nothing to do with the flag, Anthem or military. They wrote that for me to make that connection would be like trying to say Rosa Parks was protesting buses and Martin Luther King was marching to protest streets. I recognize I am passionate about our flag and nation and that I see the world thought a different lens as a veteran.

This was my response

Thanks for reaching out to me and sharing your thoughts and opinion. I think the greatest thing we can do as Americans is have honest and open discussions on any and all issues impacting our nation.

I think there are many ways to protest and ways to try and get a cause heard. I also know I view the world through the lens of a veteran, so how I see the flag and the Anthem are perhaps different than someone who has not served.

For me, 21 years of my life was committed to the military. During that time, I gave up my Freedom to serve under the flag of the United States of America. Every morning, I stood at Attention as the National Anthem played. My uniform had our flag on it. When I served in many areas overseas, our flag flew proudly overhead, that America was there to help and support. Most importantly, I have buried over 50 friends and teammates since 9/11. Every one of them came home draped under that flag. I understand the intent of this protest is to protest racial inequality and perhaps it is intended to not have anything do with the flag or the Anthem, but unfortunately, for those of us that have served, the anthem and standing for the flag cannot be separated.

You are correct, Rosa Parks did not protest buses, nor did Martin Luther King protest streets by marching in them but neither of them protested the flag. They believed in the foundations that built this country – that all men are created equal. Our country has had its flaws but with time we have figured out where we were wrong and made course corrections to fix it. Like abolishing slavery. We still have work to do and hard conversations and compromise on racial equality but Martin Luther launched that dialog forward by addressing those flaws. Martin Luther King recognized that the flaws were not with our country, but within men. So he marched and spoke to raise awareness of the potential greatness of America. The greatness of all Americans, black or white to live together under that flag.

I think our NFL athletes could have such a louder voice if they took that stance because for those of us that have served, fought, bled and died under that flag, it appears, whether intentional or not, that they no longer believe in the potential for greatness in America.

That is why I wish they would find a different way to protest.

You may or may not agree with me and I appreciate that. It is what makes this nation great. That we all have the Freedom to express our opinions.

Thanks again for reaching out to me. And Good luck in all you do.