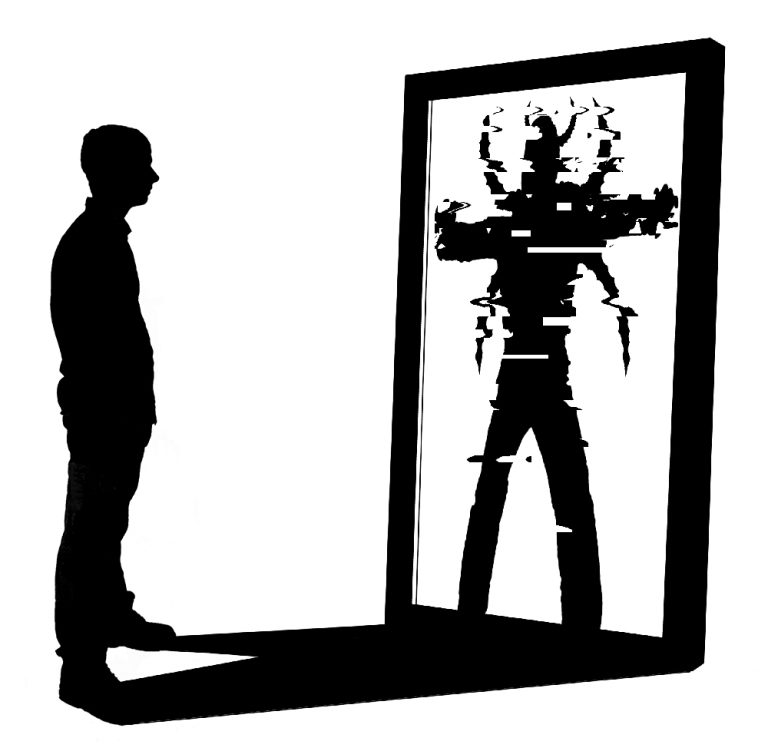 During one point earlier in my leadership career, I crashed and burned and found myself at US Army Ranger school as one of the creative “growth opportunities” to humble me.  While there, I had an incident where a young Army private had led us on that day’s mission and it was somewhat of a disaster.  At the end of every mission, the class would do an after action debrief with the instructors and during it, I had really laid into this kid.  The Ranger Instructor in charge, a salty experienced Ranger officer, pulled me aside after the debrief and the following happened.

“I would be willing to bet, if you look back over your career, there are numerous long periods of time when you were flawless; one of the top runners. Then you’d end up doing something erratic or unexpected that made your chain of command wonder if they could truly trust you.” The Captain said.

His words felt like a sledgehammer to my forehead. In an instant, a dozen episodes flashed through my mind. The thrown award. The fights and immature moments I’d had with teammates. The time when I was a new guy and I had a table thrown on top of me by a SEAL training instructor for mouthing off during a live fire exercise. My drinking. The charge down into the valley in Afghanistan.

He was right. I couldn’t deny it.

“Ninety-five percent of the time, you’re spot on. You excel. It’s what got you commissioned. But that other five percent is what gets you in trouble. Anyway, I would be willing to bet that is the real reason you are here.”

Giving into my emotions and chewing out that kid was a five percent moment.

In the last year of my career, the only reason I had given guys to follow me, was out of curiosity to see what erratic thing I would do next. You can be the best operator on the team, but nobody will ever vest their trust in you if you are erratic.

To be a leader requires sound judgment, emotional control, and solid decision making. The best are never impulsive or unpredictable; they are the ones you can count in the most demanding situations. They are rocks. And I’d never been that guy. I’d been the loose cannon.

The Ranger Captain continued. “If you could learn to control those five percent moments, I have no doubt you could be a phenomenal leader.”

I felt like a total moron. How did I not see this sooner?

The captain’s words gave me a sudden clarity and the power to take a more objective look at myself.

There are three different components here: There is the perception of yourself, the perception others have of you, and then there’s the way you really are. If those three aspects are out of alignment anywhere, you have a problem. Mine were all out of whack. I had lived with a false perception of myself for much of my career, and when it was tested, my house of cards collapsed. It had hindered me all the time. I’d never had a realistic appreciation of my strengths and weaknesses, which made it impossible for me to cultivate and amplify the former and find ways to minimize or fix the latter. In fact, I was so unaware that I’d been amplifying my weaknesses and crippling my strengths.

The captain saw the wheels turning in my head, and I think he probably was glad to see that his insight had its desired effect. He slapped my shoulder and tried to buck me up, “Look, Jay keep doing what you’re doing. But from here on out, take a moment to evaluate what’s going on and the long-term effects of whatever decision you’re thinking of making before you execute.”

I glanced over at our young patrol leader. My job as a leader, and a member of a team, was to build his confidence and help mentor him until he learned his role. I’d utterly blown it.

Lesson learned. I took the captain’s every word to heart. I now had all the tools and knowledge to turn my life and my career around.

Excerpt from – The Trident, The Forging and Reforging of a Navy SEAL Leader

Leadership is a journey that never ends and the most critical study of that journey is to understand ourselves.  If you do not take the time to understand yourself, you will never attain your full potential as a leader and never be fully effective in leading others.  So let the journey begin, Know Thyself.