Lieutenant Jason Redman is a retired U.S. Navy SEAL, best-selling author and sought-after keynote speaker, trainer and coach whose areas of expertise include elite-performance, mission-driven leadership, overcoming life-changing adversity, and other areas of personal and professional leadership and development. During his 21-year Navy career (1992–2013), Redman spent 11 years as an enlisted SEAL and nearly 10 years as a SEAL officer and was awarded the Bronze Star Medal for valor, the Purple Heart, the Defense Meritorious Service Medal, the Navy Commendation Medal, the Joint Service Achievement Medal, five Navy Achievement Medals and two Combat Action Ribbons. After surviving critical wounding and near death by enemy ambush in Iraq in 2007, he garnered widespread media coverage for authoring his now-famous “Sign on the Door” during his initial stages of recovery in Bethesda Naval Hospital. He endured nearly 40 injury-related surgeries and returned to duty as a Navy officer before retiring in 2013. Since then, Redman is the author of multiple books, including the New York Times bestselling memoir “The Trident: The Forging and Reforging of a Navy SEAL Leader” and Amazon bestsellers “Overcome: Crush Adversity with the Leadership Techniques of America’s Toughest Warriors” and the “Pointman Planner” planning and productivity journal. As founder/co-founder of Eagle Rise Speakers Network, the Overcome Army, Pointman for Life and other initiatives, he develops leadership programs and speaks, coaches and trains nationwide, imparting motivation, wisdom and guidance from a strategic and integrative special-operations perspective to help individuals and organizations conquer adversity and take control of their lives in pursuit of mission, resiliency, happiness and success. In August 2021, Redman joined with a small network of fellow military veterans and others to help establish and operate Task Force Pineapple, an undercover rescue mission to save Americans and Afghan allies after the rapid withdrawal of U.S. forces from Afghanistan. Redman is a frequent and trusted contributing source for TV, radio, print, film, podcast and other media stories, segments, profiles and features. He lives with his wife and children in southeastern Virginia.

Stay informed with the latest on news, events and more from Jason Redman.

Tools and Resources for Media and Event-Planning Professionals 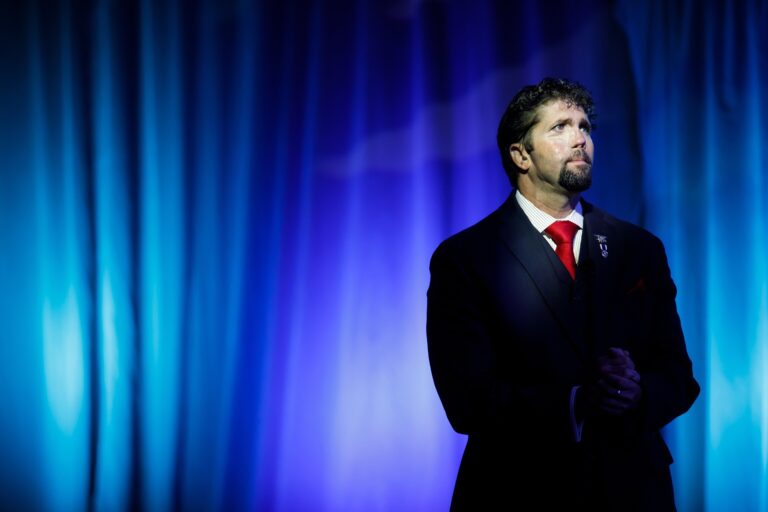 Tools for Meeting and Event Planners

Meeting planners and event organizers, find what you need quickly and easily to begin preparing for and promoting your event with Jason Redman:

Resources for Journalists and Media Pros

Journalists, producers, show hosts and other media professionals, quickly and easily access what you need to build your story with your source Jason Redman: 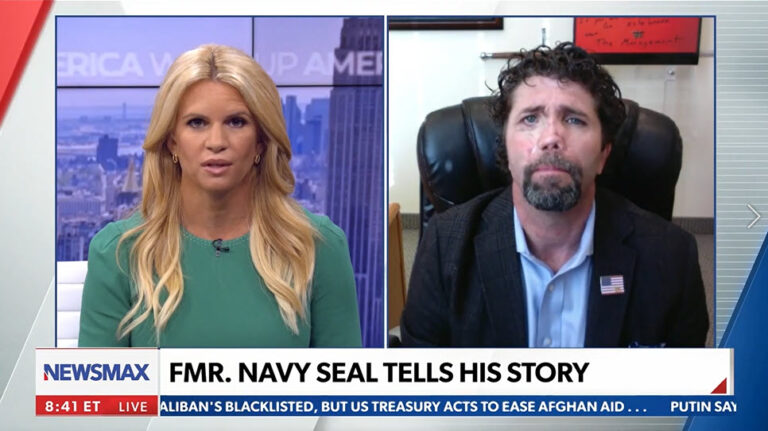 Jason Redman is available for TV, radio, print and podcast interviews and other media features.

Please submit your media inquiry to book Jason for an upcoming story, segment or feature: