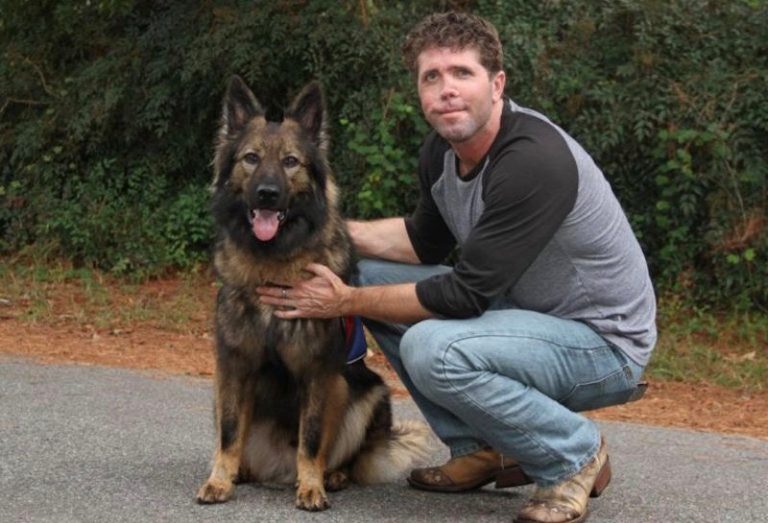 There are currently over eight million adults who struggle with PTSD every year nationwide. According to the Department of Veterans Affairs, roughly 20 veterans a day commit suicide. Post traumatic stress disorder, commonly known as PTSD, is a clinically diagnosed psychiatric disorder that can occur in people who have experienced or witnessed a traumatic event. PTSD is most commonly seen in veterans and military service members, first responders, rape and battery victims, and abused children, but also affects so many more who have struggled with traumatic events in their life. Although there are many different effective treatments available, most people who have PTSD do not fully receive the help they need. The month of June is PTSD awareness month, which aims to bring attention to the many treatment options available and how to recognize and alleviate some of the hardships that come with PTSD. With it being PTSD awareness month, it seems like a good time to share my PTSD story along with many others, and provide resources that can help educate you and give you hope when struggling with PTSD.

As much as I hate to admit it, I have come to learn that there is no simple answer to “fixing” PTSD. After multiple combat deployments, sustaining injuries that completely changed my life, and seeing the atrocities of war, I struggled with PTSD. What I came to realize with time and experience is that, no, there really is not a straightforward answer to how to deal with PTSD. Every individual is different with different experiences and will respond to different treatments.  Combatting and learning to overcome PTSD is a long hard journey, but if you can find the motivation to at least pick yourself up and decide that you are going to drive forward, there are so many options and resources available that can help alleviate a lot of the symptoms and psychological distress of the disorder. After I was wounded and going through years of reconstructive surgeries, I realized that my deployments had a large impact on me mentally and emotionally. I struggled with sleep, was very hypervigilant, had distressing flashbacks, nightmares and even would wake up after multiple surgeries and feel as if I was still in the firefight and unsure of my surroundings.

On my road to recovery, one of the first treatments I underwent was hyperbaric oxygen therapy, which is a process used to speed up healing of stubborn wounds and infections in which tissues are starved for oxygen. At the time, the purpose of going through the treatment was to prevent infections after my surgeries, but later I found out that many veterans have praised hyperbaric oxygen therapy as a useful tool in their PTSD recovery. As time went on, throughout my surgeries and home life, I realized that it was very therapeutic for me to talk and write about my story. Keeping everything bottled up didn’t feel like an option for me. There was even a period of time in which my mouth was wired shut and my only means of communication was to write. This was when I wrote the sign on the door and decided that, although I knew there was going to be a very long road to recovery, I was not going to feel sorry for myself and that I was going to make a full recovery — to discover my new 100% physically, mentally, and emotionally.  It was a lot of my early writings and experiences after I was wounded that shaped my story and inspired me to write The Trident and later, Overcome.

Another thing I felt helped me to lessen the symptoms of my PTSD was starting my nonprofit Wounded Wear, through which I was able to take what I had learned and turn it over to help and inspire others. Although doing the hyperbaric treatment, sharing my story, and starting Wounded Wear did immensely help to alleviate a lot of my PTSD symptoms, the problem with PTSD is, again, that it is never as simple as “do this” and you will feel better. I got to a point after all this, that I struggled with sleep, started to feel depressed and empty and couldn’t exactly figure out what was wrong. I struggled to get out of bed some days and was very unmotivated. I reached out to different people and searched for resources that could further help to improve my mental state. This was when I heard about the stellate ganglion block procedure, which is a shot that can decrease the severity of PTSD. I found this treatment to be very effective for me and that it alleviated most of my symptoms. Most importantly, it helped me sleep again.

Although the shot really helped to mitigate the more severe symptoms I was struggling with, there were still small things that would bother me such as stress and anxiety from having my back to the door in restaurants or really large crowds, and that led me to get my service dog Kharma. When people ask me why I got him, I say it’s to watch my back. Just having Kharma by my side helped to reduce my anxiety and give me a sense of peace.  When I would travel alone, I would toss and turn and wake up to every sound outside my room.  I now sleep like a baby because Kharma wakes me up whenever someone walks too close to the door. He has my back.

The only thing I found I still struggled with at times after getting Kharma was my memory and concentration. I decided to try MeRT treatment, which is a program that can help with both TBI and PTSD, along with many other neurological disorders. MeRT is a platform that helps doctors to analyze your brainwave activity, identify disruptions to your brain network and build treatment parameters specifically tailored to your needs. Although many people have had amazing and groundbreaking results from MeRT, I didn’t see a major difference after the treatments, but a major thing it did for me was to help me to understand how brain waves work and things you can do to help with brain health.

Ultimately, from my experience with PTSD I’ve learned that there are tons of different options in regards to treatments, but that not all treatments help everyone. It’s not a one-size-fits -all thing. And on top of that, it’s not a simple process. A lot of times you will only see certain benefits and still struggle with other things. What will separate you from someone else when combating PTSD is your mindset. The way you approach overcoming your PTSD is everything. There were hard days for me, days that I felt lost and confused and didn’t know what to do, days that I couldn’t understand why I didn’t feel right, but what kept me going was that I never gave up. If you continually push yourself and set new goals for yourself, you will make it through. It’s about observing your situation and figuring out how you can make it better. Combating PTSD is a long and difficult road and most often it will never fully go away.  Instead you learn to manage it, live with it, or in the immortal words of my friend and fellow author, Jimmy Hatch, you learn to touch the Dragon.  PTSD is devastating after a traumatic event but focus on getting off the X, staying positive and recognizing anything is possible if you continue to seek help and have an overcome mindset. 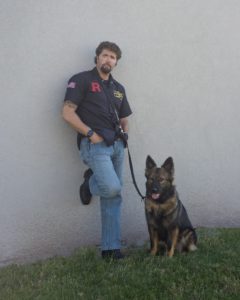