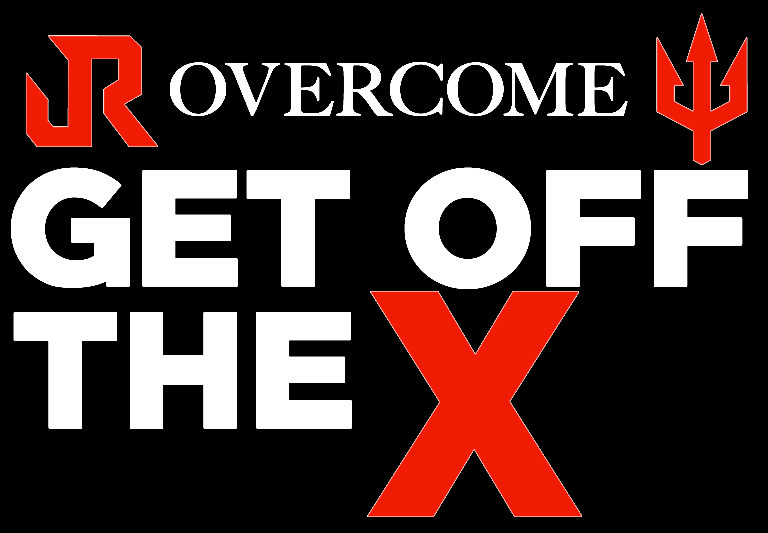 What is an Overcome Mindset?

What is an Overcome Mindset?

There are three major components to keeping an overcome mindset!  You must never physically quit, and you can’t mentally quit and you must recognize life’s not fair!

People ask “Well, man, how do you do that? How do you keep an Overcome Mindset?”

Over, the past few years I really started to drill down into, what does that mean? And one day, because one of the wounded warriors that I was working with, he told this heartbreaking story and I wanted to share it with you today because it shows perfectly what I’m talking about when I say we must have an Overcome Mindset.

There was a medic that was assigned with the Marines, or a corpsman assigned with the Marines, and they were on a convoy and in armored vehicles when the vehicle in front of him struck a huge IED, detonated, rocked everybody’s world, lifted the vehicle up off the ground, it came crashing back. He got out of his vehicle and he ran forward to try and help. The blast was so great, it twisted the frame of the vehicle. When he tried to get the door open, and the young Marine that was inside, the inside of the vehicle was on fire and they couldn’t get the door open. The blast had twisted it where the door was.

This medic literally watched as this young Marine burned alive through the window, and it absolutely crushed him. He went home and he basically sealed himself off from the world. He never went out and he just shut himself down for multiple years. And when he finally came through our program and he was telling this story and talking about never going out, it that’s when it hit me in the face like a bat.

We call the point of attack of any ambush, of any attack, the X. And in special operations we are taught, the only way to survive and the only way to thrive is you’ve got to get off the X.

He had never gotten off the X.

He was still chained to the X from that attack overseas.

Everybody in life gets on the X.

People associate getting off the X with just the physical aspect of it. But there’s that mental aspect that is critical.

As you all know, I’ve been rocked before, and there are things that even though you’ve physically gotten off the X you’re not mentally there.

It takes time, and that’s the thing. Depending on the level of the event, it takes longer to get off the X.

Of course, there’s the physical act but 90% of it, is mental. When you are confronted with an attack. Whether it’s a gunfire ambush, whether it’s an IED, whether it’s a combination of explosions and gunfire, people who have not been ever exposed to that freeze. We have these same ambushes in everyday life, Whether it’s a divorce, the loss of a child, a life changing accident, a financial crisis.  When these ambushes hit us sometimes it stuns us so bad, we stop moving.  We freeze.  We stop moving because our senses are so overwhelmed, we cannot function.  We often use the coping mechanism of denial because we really aren’t ready to accept what just happened.

A perfect example of this is in a story we recently wrote about regarding the mass shooting that occurred here in Virginia. There was a woman that they had cleared, and they had gone in, and this woman literally, they could not get her up to move. Even though the police were in there, she had literally frozen on the X. And they’re trying to tell her, “We’ve got to move, we’ve got to move,” and she could not function, because she had mentally shut down.

So many of us in life do the same thing.  That young medic, he had done the same thing, he had just mentally shut himself down. Don’t let life’s ambushes big or small paralyze us from making the decision to take the next step forward, or to get back up, or to try again.  GET OFF THE X!